The Oregon Trail – Ordinary People on an Extraordinary Adventure 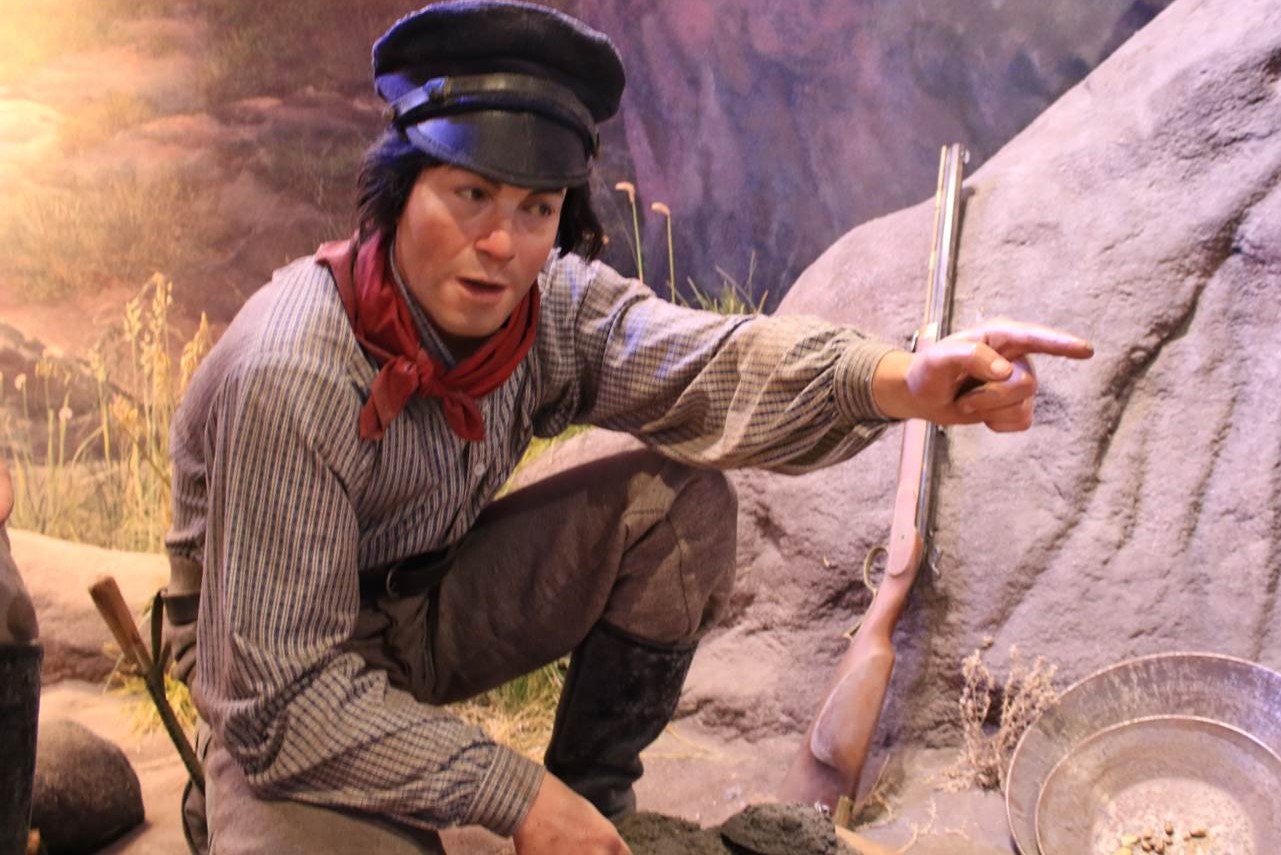 The Oregon Trail – Ordinary People on an Extraordinary Adventure

Between 1848 and 1866 nearly 350,000 pioneers passed through Fort Kearny on their journey west.   Located south-east of the present-day city of Kearney, Nebraska, the fort was the gateway to the trails that followed the Platte River through the land that would later become Nebraska.  Together, the Oregon Trail, the California Trail, and the Mormon Trail became known as the Great Platte River Road.

Famous explorers like Robert Stuart, Jedediah Smith, and Marcus Whitman found the South Pass through the mountains and blazed the trail that made wagon travel across the continent possible.  But most of the emigrants on the Great Platte River Road were ordinary people.  They had daring and determination and they worked together to overcome the hardships of life on the trail.  It’s our good fortune that many of them kept diaries or wrote memoirs from which we can catch a glimpse of their daily lives.

The first pioneers who headed west found wildlife plentiful on the path that followed the river.  In later years, game was more difficult to find.  In 1862, Louisa Clark made this note in her diary, “Left camp at 6:00 and traveled nine miles west when we laid by on the Little Blue to give the boys an opportunity to hunt buffalo as they have been almost wild with excitement since they came into buffalo country.  About 10:00 am they started off with a good supply of powder, shot, and ball and great anticipations but, poor fellows, their feathers looked sadly drooping as they came straggling into camp near nightfall, footsore and weary, and having secured among them all, one small antelope. “

Many families brought household pets on their journey.  During the 1850s, according to one report, a pet cat saved its pioneer owners from starvation on the trail.  It provided them with a freshly killed rabbit every morning.

Generally speaking, the Native Americans tolerated wagons that passed through the territory.  Many pioneers would not have made it if they hadn’t had the chance to trade with natives on the trail.  There were conflicts. But, when you consider the number of emigrants traveling through, the clashes between Native Americans and pioneers were relatively few. In 1843, Ninevah Hall described this encounter with the Native Americans. “At Fort Hall, General Carver started out ahead of the train towards Salmon Falls with a few packers, and on approaching them, discovered some Indians and he saw a red flag hoisted.  He formed his men for battle.  They marched up towards the Indians, believing they meant to fight. When he got near enough, he discovered that the red flag was a salmon, split open and spread out as a sign to the packers that they had salmon for sale. They had a good deal of fun with Carver.”

Most pioneers set out across the trail in the month of May in order to reach their destinations before winter set in, but summer weather on the Plains can be harsh and unpredictable.  “Raining all day… and the boys are all soaking wet and look sad and comfortless.  The little ones and myself are shut up in the wagons from the rain.  Still, it will find its way in and many things are wet; and take us all together we are a poor looking set, and all this for Oregon… I am thinking as I write, Oh Oregon, you must be a wonderful country,” wrote Amelia Stewart Knight who was on the trail in 1853.

One of the most colorful descriptions of life on the trail comes from an anonymous emigrant writing in the St. Joseph, Missouri, Gazette.  He says,  “To enjoy such a trip… a man must be able to endure heat like a salamander, mud and water like a muskrat, dust like a toad, and labor like a jackass.  He must learn to eat with his unwashed fingers, drink out of the same vessel as his mules, sleep on the ground when it rains, and share his blanket with vermin, and have patience with musketoes…he must cease to think, except of where he might find grass and water and a good camping place.  It is hardship without glory.”

The pioneers left the Eastern United States for many reasons, to farm fertile lands in the West, to start new businesses, to find religious freedom, or maybe to get rich quick in the California goldfields.  The journey was tough but it was only the beginning.  Once they reached their destinations, the work of building their new lives began.

Learn more about our history when you visit the Archway and these other Kearney area attractions:

Previous post The First Pioneers on the Oregon Trail